Experience and expertise, with a crystal-clear focus

Meehan Media & Comms Ltd is a widely-respected media and communications consultancy founded and fronted by John Meehan, the former award-winning editor of the Hull Daily Mail.

Meehan Media & Comms equips its clients with unrivalled media and communications expertise. We enable our clients to exert influence across mainstream media and social networks; bring clarity and consistency to their communications; and connect them with local and regional economic agendas.

We have a crystal-clear focus: Giving our clients a competitive edge through building their profile, prestige and reputation. 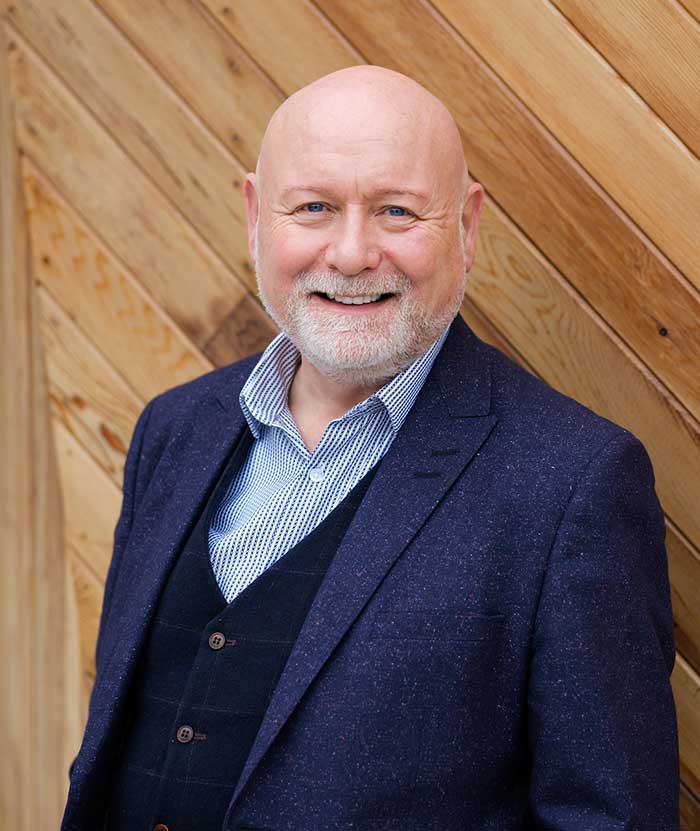 John is a high profile communicator and representative for prestigious, ethical, industry-leading local and regional businesses, as well as being a business commentator, blogger and social media networker.

A journalist for over 30 years, John transferred his expertise at the helm of one of the UK’s largest regional publishing businesses to directing the communications strategy of blue chip companies and organisations in Hull and the Humber region.

He is Vice Chair of Hull’s premier cultural event, the Freedom Festival.

With almost 20 years’ experience within the newspaper and design industry, Janey has a combination of design, communication and digital skills and project management experience and is an avid embracer of new technology.

Her previous positions include communications roles with East Riding of Yorkshire Council and Marketing Humber. 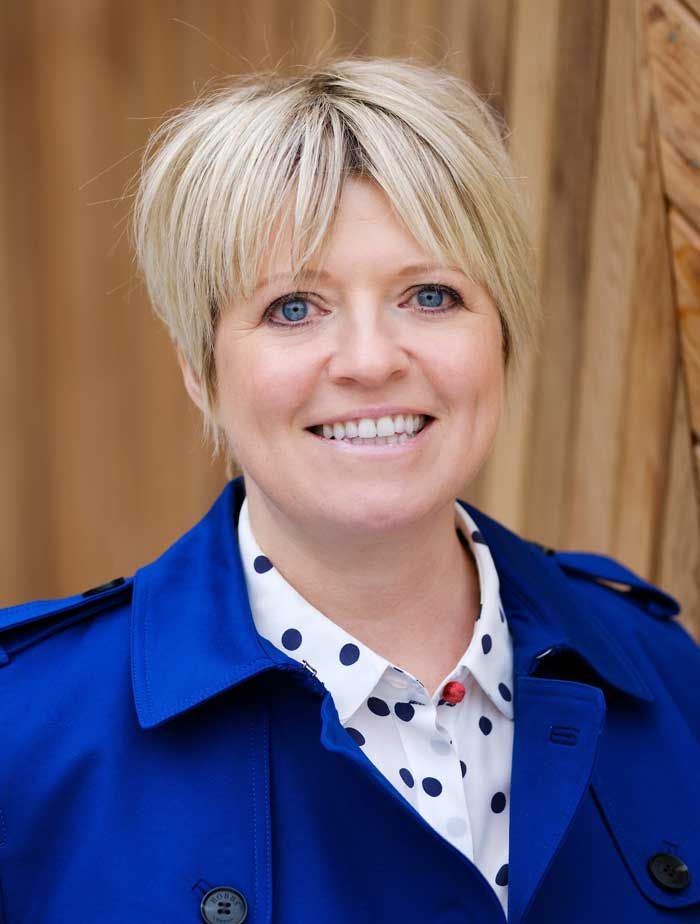 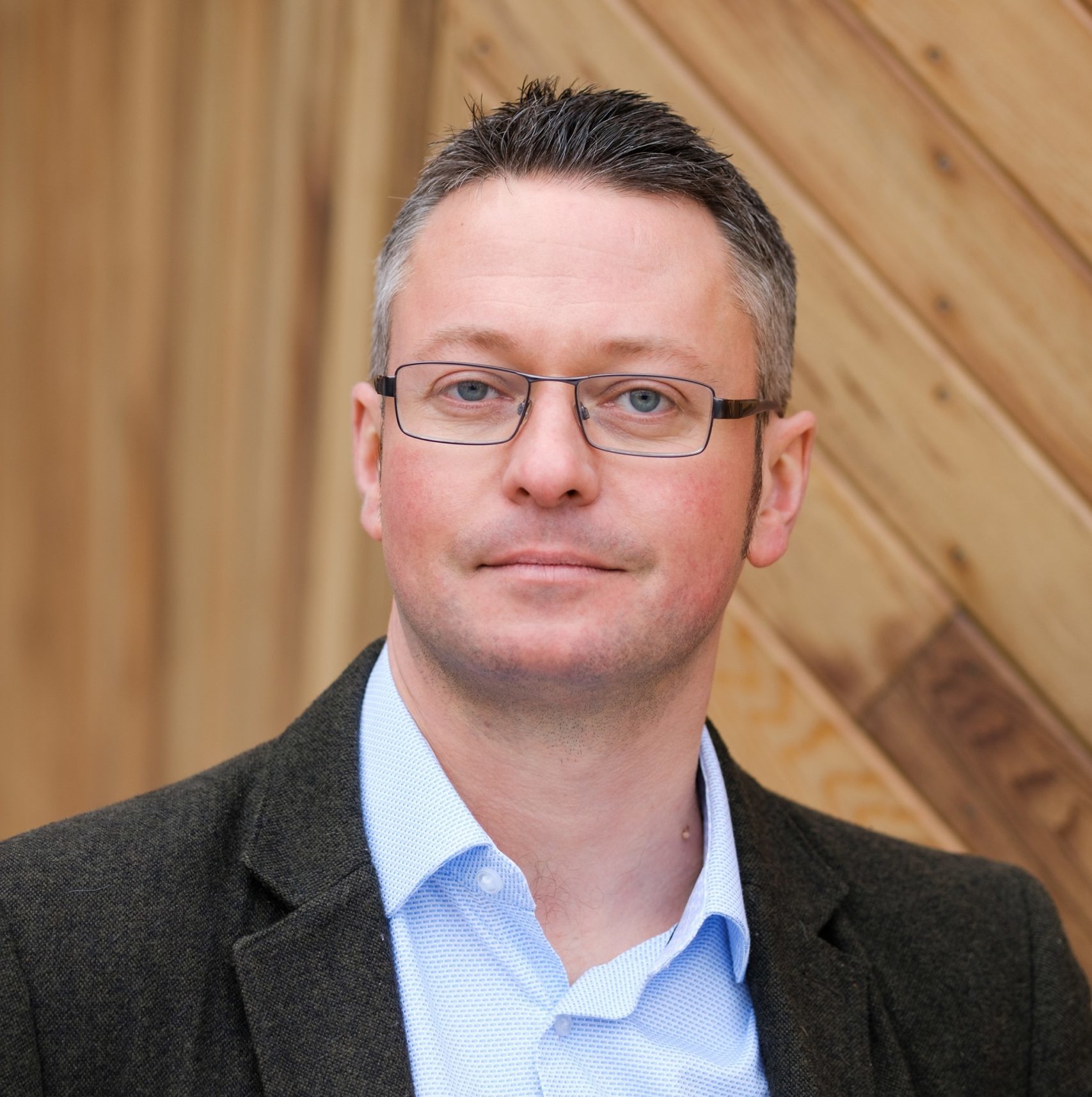 Rick is a highly experienced and skilled PR, media and marketing expert, having held senior positions in both the private and public sectors.

His skills are specifically related to media relations, crisis management and communications strategy.

Katy is an expert PR consultant who has worked in the regional and specialist media for more than 15 years.

Her expertise includes media liaison and copy writing and Katy has worked alongside a wide range of businesses and other organisations across Hull and the Humber to improve their profile. 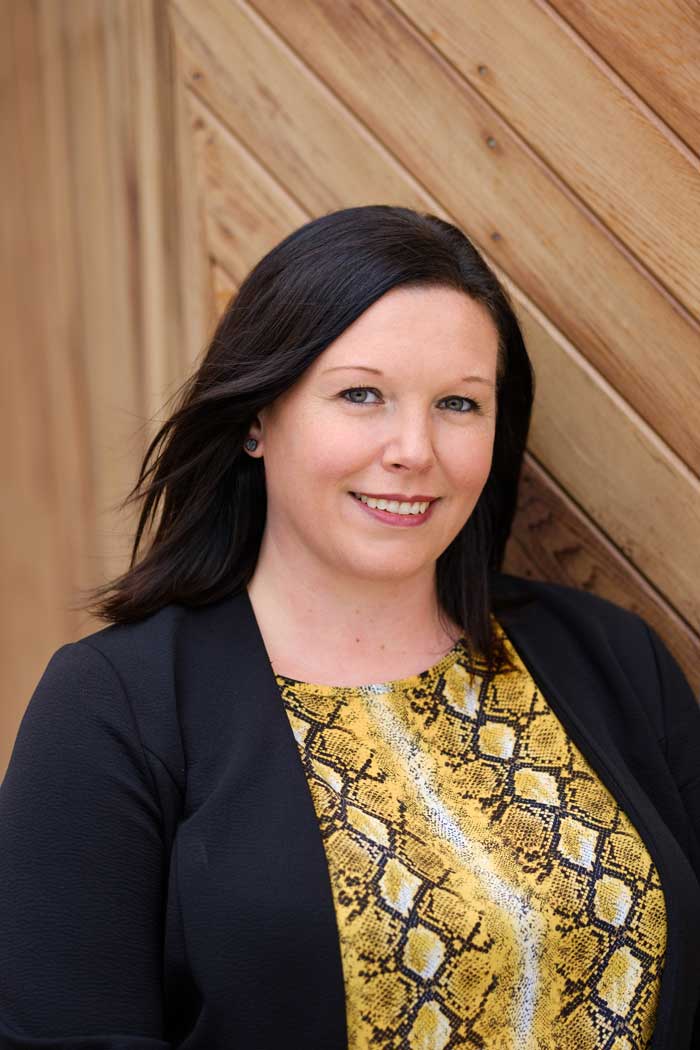 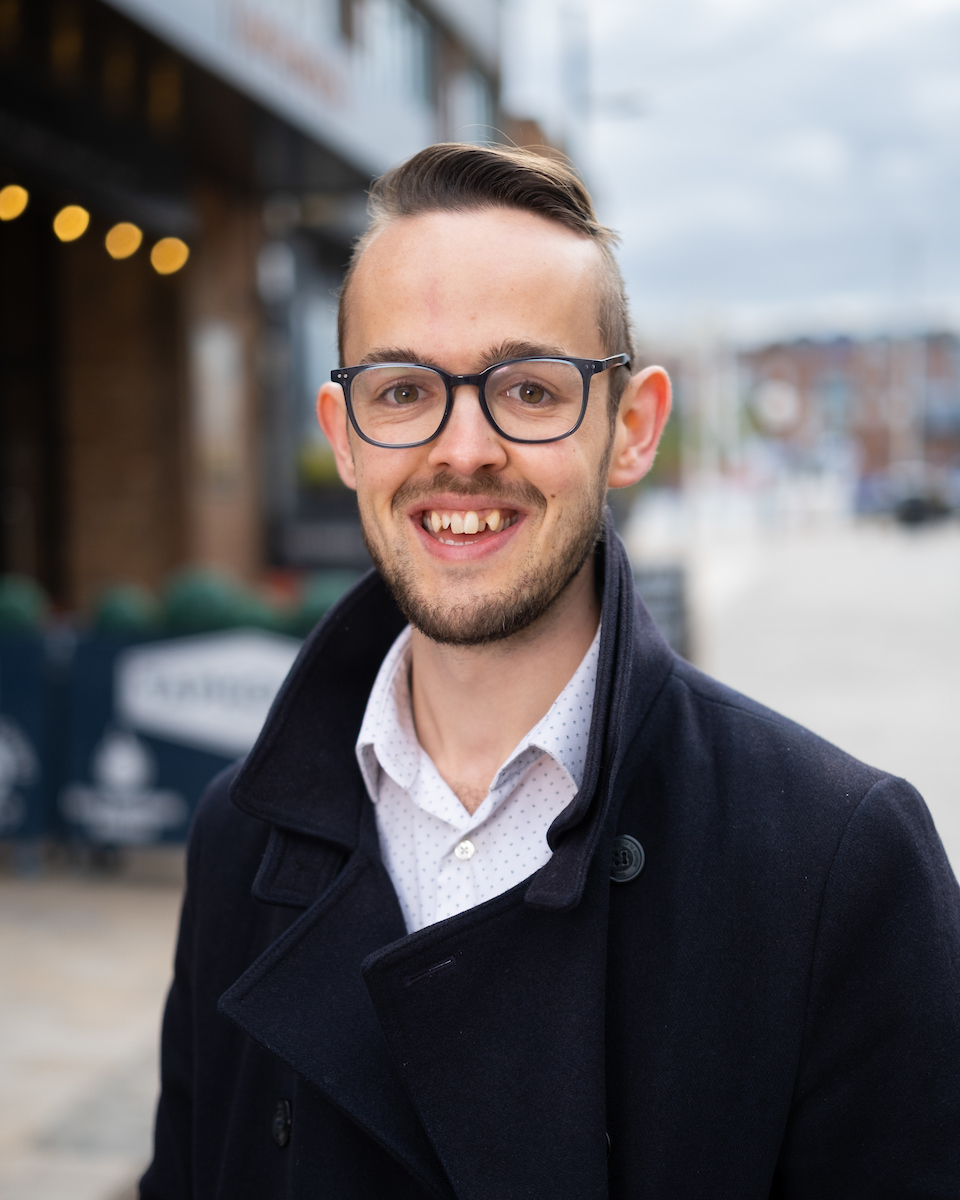 Born and raised in the city of Hull, Phil spent three years studying Journalism at the University of Sheffield, before returning to his East Yorkshire roots to join the Goole & Selby Times newspapers as a Trainee Reporter in 2015.

After completing his senior journalism qualifications (NQJ), Phil went on to work as a Senior Reporter at the Hull Daily Mail, before becoming Business Editor at the paper in 2018 – a role he served for two years.


Most recently, Phil was part of the Press & Communications team at the University of Hull, helping to promote and showcase the institution as a key stakeholder in the Humber region. His responsibilities included both external and internal communications, crisis communications and reputation management, media liaison, digital content creation, social media and media monitoring.


Throughout his career to date, Phil has been a passionate advocate of celebrating young talent across the Humber region. He sits on the Steering Group for the Young Talent Network, delivered by Marketing Humber, and uses his own social media channels to promote the Humber region as a place to live, work and socialise.

Meehan Media hires Communications Director to accelerate growth. Hull and the Humber’s leading PR consultancy has made a key new appointment to its growing team as it works with major investors in the region. 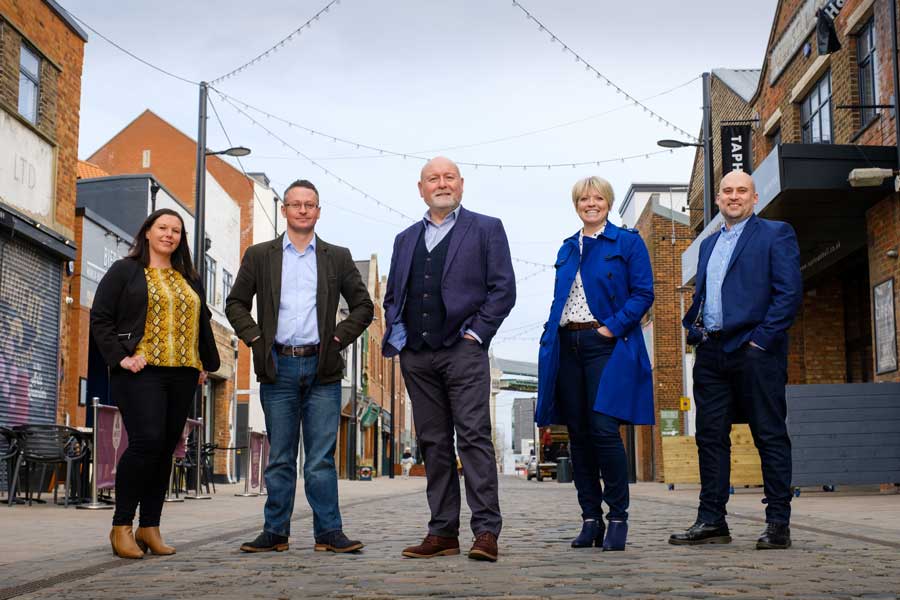